Games, Huh, What are they Good For?

ABSOLUTELY NOTHING! That’s certainly the view of most teachers and educators. Everyone can see that the majority of children play games, and indeed, obsess over them. Any parent whose progeny has got into Clash of Clans or Minecraft can see how consuming this pastime can become, and also – it must be said – how damaging and unproductive. Is a child really learning when they are spending five or six hours hacking at a formless grey mass in a depressing pixelated landscape? Is spending hours at a time frying imaginary barbarians a good use of anyone’s time?

Before we move onto this vexing and divisive question, I have a little confession to make. I play games. As someone involved in a software development company, of course I have a natural interest in this world…or so I tell myself. In reality I play them because it’s a good use of leisure time. Sometimes I want to spend a solid afternoon constructing a trading empire in a forgotten corner of an imaginary archipelago world. One day I might get up and think: ‘You know what? It’s raining outside. I am so tired my eyelids don’t work properly (this actually happens). I want nothing more than to hunt down and slay a troublesome wyvern and then afterwards relax by challenging a elven troubadour to an absorbing game of cards.’

As the last example illustrates, there’s a good reason why a certain tranche of the population play games. They allow you to do things you otherwise couldn’t. They allow you to access your imagination. They certainly allow you freedom, and the last factor is key. Every child, from a very young age, seeks to exert some manner of control over their surroundings, and to carve out a little world for themselves. Games, more so than shared leisure pastimes, allow children to do this. For younger children (or oddities like me) they also access the imagination, and in fact inspire as oppose to dulling the senses.

At this point, no doubt you are frothing in a Luddite rage and looking around for a screen to smash. ‘Of course you like games, fool!’ You exclaim, or possibly a somewhat ruder version of that. ‘You play them. You jolly well shouldn’t have nailed your colours to the mast if you didn’t want to be condemned as a pirate’ or some other such angry and confusingly mixed metaphor. But here’s the rub. Not all games were created equal. Some games – like the examples I mentioned, Minecraft and CoC – reward a certain type of behaviour known as ‘grinding’. Minecraft in particular is notorious for this – you are in fact, in this case, literally grinding down base metal, ore and who knows what else to convert into building materials. This is crude example, but then grinding is a crude mechanism. You do a repetitive task to unlock credits, gold, experience, skill points or some other such game reward. It’s a mechanism that hooks children (and adults) but not something which is going to take one to the places my elven troubadour manages to.

So what’s the solution? The key thing – and I hesitate to say this – is to know your games. There are some great games out there, and it’s possible to strike a balance between obsessive ‘grinding’ behaviour and the sort of rewarding and imaginative entertainment that one can use to wile away an afternoon. Star Command is an iPad game I use in some of my lessons to engage students with a short attention span. It’s simple, it’s rudimentary, but it’s got a soul. On a grander scale, there is Civilisation V. Now this is a game which will suck away hours of your life… a certain figure, let he be nameless, may or may not have spent 276 hours on this over the past 12 months… but it is something that children with structured and strategic minds will enjoy. It has exactly the same in-game mechanic as running a business – and as many of you will know, that is something that can’t really be taught, but must be learnt through experience. How much better to run the Abyssinian Empire into the ground aged twelve say, then your first start up aged twenty four?

Of course, games are no substitute for real life and children should still be taking exercise, reading and playing with others. But some games – carefully chosen – can allow children to learn or to access their imagination, and this should always be encouraged. 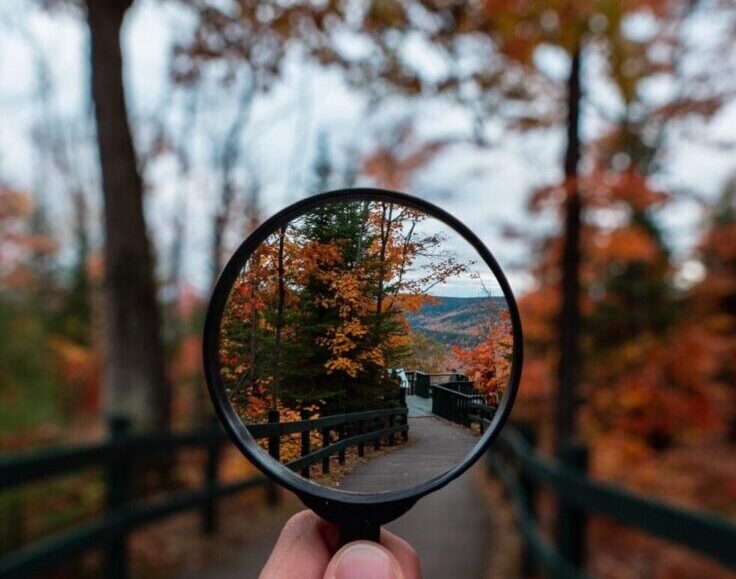 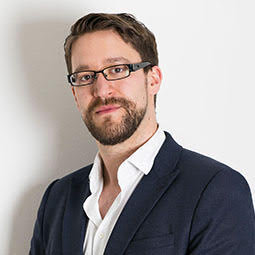 Returning to school after Lockdown: What Happens Next? 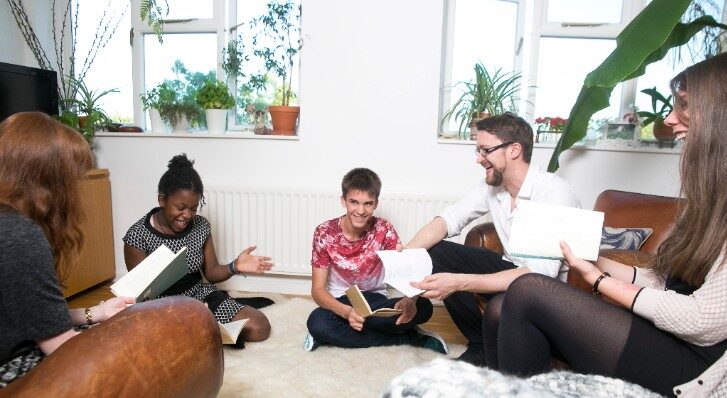 Working from Home: Not Working Alone

Be the first to hear about our services, news and events, and gain free access to blog articles written by Winterwood's elite tutors.

Be the first to hear about our services, news and events, and gain free access to blog articles written by Winterwood's elite tutors.